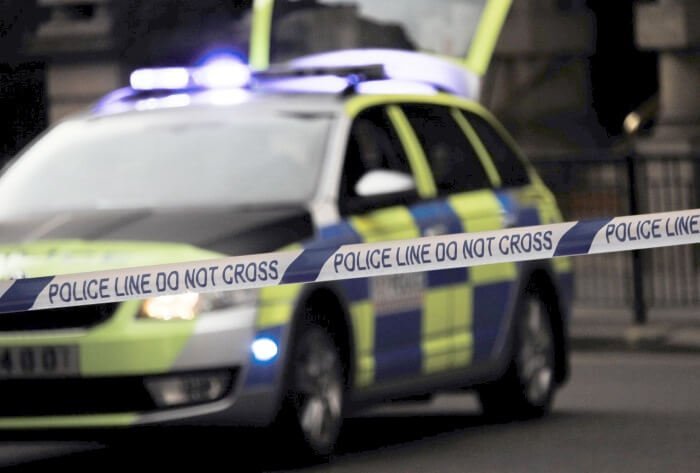 Anti-terrorism police patrol units are being deployed in London in a bid to spot and disrupt ‘hostile reconnaissance’ and other criminal activity.

Lambeth and Wandsworth will be the first to have the uniformed and undercover patrol units from today. The arrangement will be extended to other boroughs over the next few months.

The move however is not in response to a specific threat.

Officers will also encourage locals to make an extra effort to be vigilant and report suspicious behaviour.

The policing scheme, known as “Operation Servator”, is based on extensive research into the psychology of criminals by the Centre for Protection of National Infrastructure (CPNI).

Its tactics include using uniformed and undercover units, CCTV network, and number plate recognition to reinforce the 1990s “ring of steel” around the Square Mile.

These tactics are already being applied by other forces including City of London and British Transport Police with other units, such as dogs, boat units and the territorial support unit riot police, to join soon.