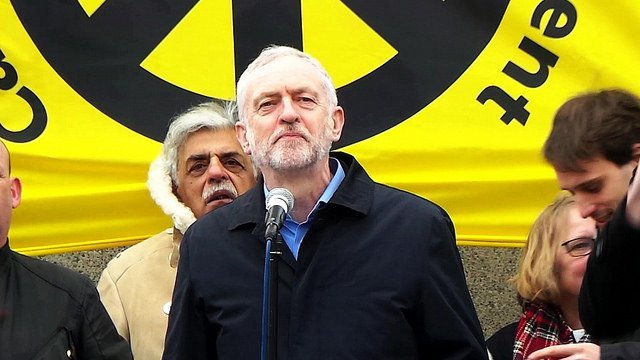 Labour party’s National Executive Committee (NEC) has ruled that Jeremy Corbyn will not need nomination from MPs to be on the Labour leadership ballot.

It was previously claimed by the opposing MPs that Corbyn must get nominations of 51 MPs and MEPs in order to be on the ballot to battle against Angela Eagle.

Angela Eagle has secured the required number of nominations whilst the leadership hopeful Shadow Work and Pensions secretary Owen Smith has yet to receive the nominations.