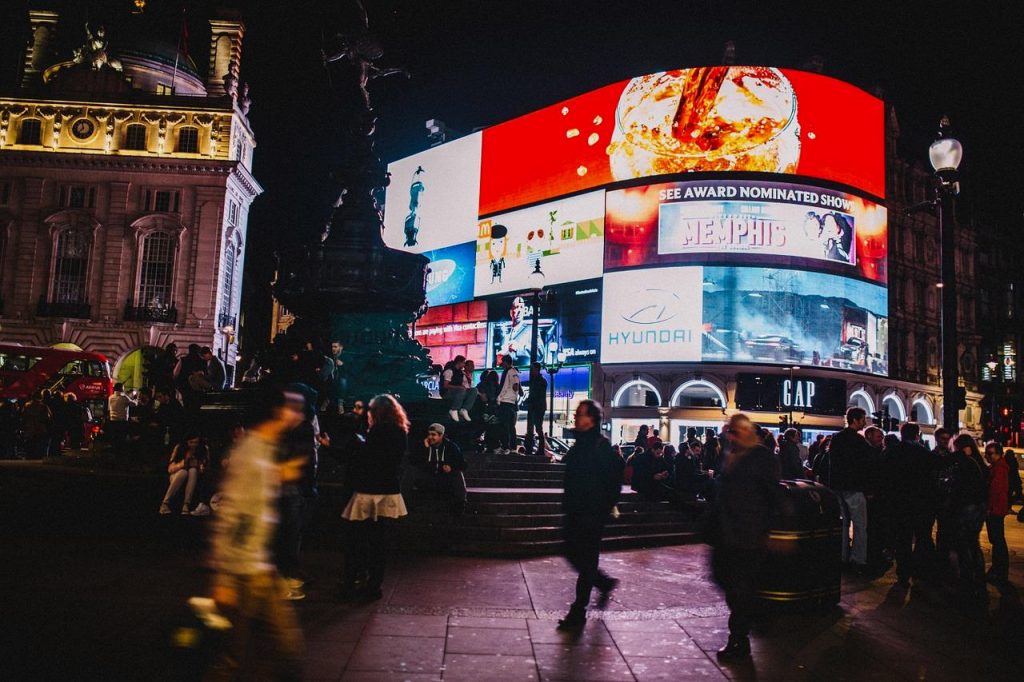 London’s West End has been plunged into darkness on this Black Friday evening after a widespread blackout resulting from power cut.

#BlackFriday has an all new meaning….Piccadilly Circus in complete darkness due to power cut!! pic.twitter.com/nzrtolPImF

Tens of thousands of Londoners and tourists have been affected by the blackout after a power failure at around 5.20pm.

Piccadilly station has been closed, while the world famous Piccadilly Lights advertising billboards have gone out.

Bars, theaters, restaurants, flats and businesses have been left in darkness near Piccadilly Circus, Soho and Chinatown.

The electricity outage was affecting streets popular with party goers, drinkers and tourists such as Old Compton Street, Wardour Street and Shaftesbury Avenue.

Have you been caught in the blackout? Send your pictures to editor@abc2509.sg-host.com