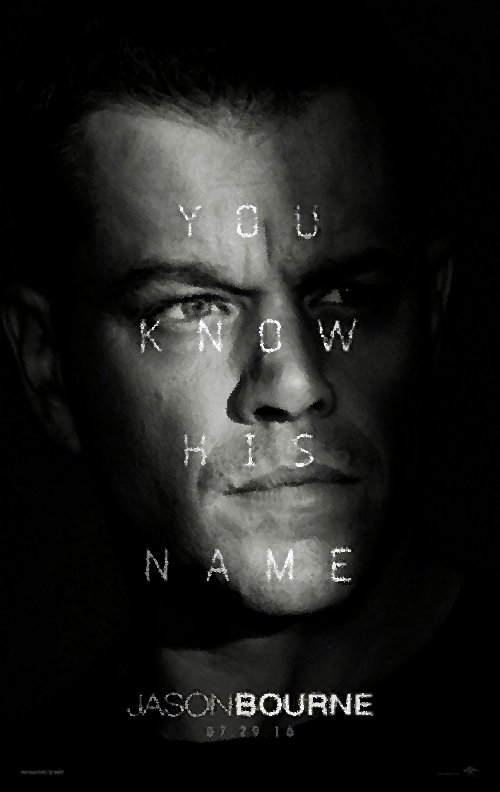 The US actor Matt Damon walked the red carpet in London at the European premiere of his latest Bourne film.

The excited fans screamed as he stepped out in Leicester Square wearing a navy suit and a pale tie. He was accompanied by his co-stars Alicia Vikander and Julia Stiles.

He previously starred in The Bourne Identity in 2002, The Bourne Supremacy in 2004 and The Bourne Ultimatum in 2007. He was however absent from The Bourne Legacy sequel in 2012.

The latest sequel titled Jason Bourne is set nine years after the agent’s disappearance at the end of The Bourne Ultimatum.

The former assassin, working for the CIA, returns to seek answers from his past in Las Vegas, Greece and London in the action packed thriller.