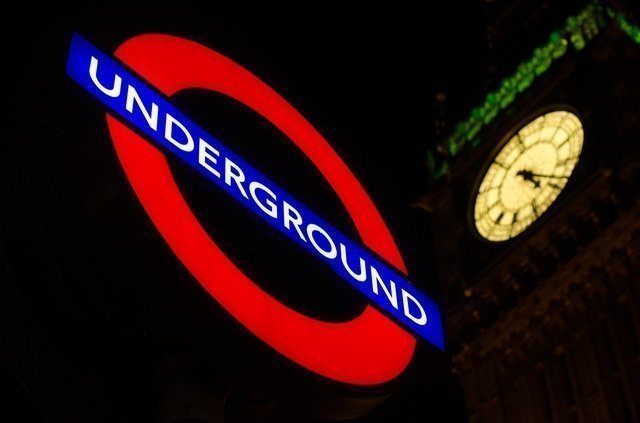 Mayor of London Sadiq Khan launched the first ever Night Tube service in the early hours of Saturday morning in line with the slogan “#LondonisOpen.”

With 6,500 night passengers Oxford Circus was one of the busiest stations, whilst 4,250 people exited at Stratford, said Transport for London (TfL).

The new overnight tube service is currently limited to the Victoria and Central lines on Friday and Saturday night. By the end of the year however the service will include the Northern, Piccadilly and Jubilee lines as well.

There were cheers down the carriage as Sadiq Khan, the mayor of London, hopped on to the first train on the Victoria line.

The night tube service is likely to bring huge boost to the capital.  A study by a non-profit organisation London First estimated that by 2029, Night Tube will contribute £77 million annually to London’s economy.

“It’s fantastic news. It’ll benefit our economy so much. Industry experts think it will support thousands of jobs and bring millions into our economy,” said Khan.

London Underground expects at least 50,000 people to use the Night Tube every weekend, rising to 200,000 once all five tube lines are open.

Passengers on board welcomed the night service. “It was long overdue. Now I don’t have to worry about how I am going to get back when on a night shift at work,” a Londoner said.

“With the launch of Night Tube, London is now on par with the other global cities like Berlin and Copenhagen which already have 24/7 metros running at the weekend,” said Fraz Wahlah, CEO of Directory of London.

Night bus services have also been organised to coincide with the night tube. Eight bus routes have been extended to operate round the clock to provide extra connections to areas being served by the night tube.