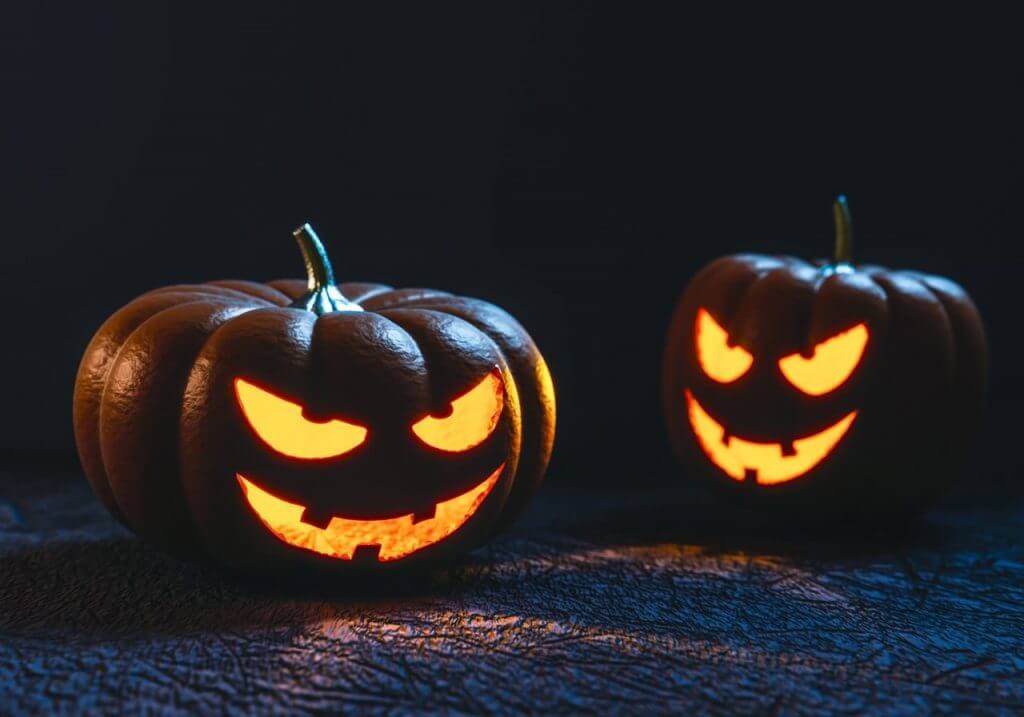 London’s glorious past puts it in any tourist’s bucket list. For paranormal enthusiasts, London has its own dark side. Here are 5 most haunted places in London for all those interested in history with a morbid twist.

When you google “Tower of London”, “Tower of London Ghost” is a suggested search. The Bloody Tower is one of the most infamous places in London for it was used as a prison from 1100-1952 for those disliked by the Royal Family. Almost all prisoners were beheaded.

Tower of London’s encircling walls are the witness of over eight centuries of England’s story in tragedy and suffering. Now a tourist attraction, the Tower of London is known for voices and apparitions of ghosts. Some of the popular ghosts are the ghosts of Guy Fakwes, and Anne Boleyn – one of King Henry VIII’s Queens whose spirit wanders the execution ground, with her head in tucked under one arm, and suddenly vanishes.

The Queen’s ghost is also seen from the courtyard, staring out the window of the room in which locked by her psychopathic husband.

Sir Walter Raleigh‘s phantom is also known to have been seen in and around the prison cells and passages of his long captivity. Some claim to have heard the agonized cries of Guy Fawkes, stretched in torture upon the rack near the White Tower dungeons.

Below is an excerpt from a book by renowned author and historian Walter G. Bell describing the haunted Tower of London:

“When darkness descends upon the Tower of London the sharp outlines disappear, and piled masses of masonry take new and fantastic groupings. That is the time for testing nerves. A wind blowing unobstructed over the broad river reaches sings its message among the tops of the high turrets and through the locked gates. The tide lapping the Thames wharves, unseen though but a few yards distant, the occasional stir of the shipping, and the inexplicable sounds of a great city add to the mystery of the night. Out of a break in storm clouds the moon peers down, searching with a silvery light the baileys and sally-ports and prisoners’ walks guarded by these strong walls. Then, some will tell you, the dark shadow of an axe steals across the blood-soaked plot of ground on Tower Green, and stands gaunt and erect, silhouetted against the Norman keep.”

Although a religious landmark for around a thousand years, the church is also the burial ground of more than 3000 people. The building is dark and supposedly haunted by two ghosts: Father Benedictus and another infantry soldier from World War I.

Father Benedictus is said to be the spirit of a monk who was killed by robbers during the reign of Henry VIII. His violent death is possibly the reason why his spirit is trapped within the Abbey. In 1932 two tourists claimed that they had a conversation with the monk’s ghost who, they said, was very polite. The monk likes to make his presence known at the time of evening prayer around 5-6PM.

The second ghost of the soldier, however, is slightly more mysterious and much less social. His act involves appearing next to The Tomb of the Unknown Warrior and bowing his head in respect.

The Tomb is situated at the west end of the Nave of Westminster Abbey housing the grave of the Unknown Warrior, whose body was brought from France to be buried here on 11 November 1920. The grave is covered by a slab of black Belgian marble with an inscription honoring the fallen soldier’s courage and sacrifice.

It was inevitable for this attractive resting place to be included in this list. It is part of the “Magnificent Seven” network of cemeteries in Central London which has become one of the most visited paranormal sites in the UK. Highgate Cemetery includes the graves of George Eliot and Charles Dickens’ family.  There have been rumours and reports of cults ceremonies and ghost sightings in and around its ruins.

One man reported to have seen an apparition with red eyes glaring at him through the gates of the cemetery when he his car broke down. Another was knocked to the ground by a creature which seemed to glide from the walls of the cemetery.

The ghastly phantom vanished into thin air when an oncoming car shone its headlights on the poor man. There is also the story of a phantom cyclist working his way up a steep incline scaring the hell out of a young mother

Another encounter with a vampire like figure frightening witnesses out their wits attracted the attention of media which stationed a barrage of cameras, crews and journalists at the cemetery. The hunt however did not yield to any results.

Do you get the feeling that you know this pub? Well, you might do as this is a location in Bram Stoker‘s “Dracula” and Charles Dickens’s “The Pickwick Papers”.

The legend has it that the pub is named after two Spanish landlords, Francesco and Juan Porero who fell in love with the same woman. The love triangle tragically led to a duel between the men in which Juan lost his life.

Juan was buried near the pub, and his ghost haunts the pub to date. His is not the only ghost there, there are two other ghosts often associated with the centuries old Spaniards Inn, a woman in white reputedly seen in the garden and another figure thought to be Dick Turpin haunting the road outside. Dick was a highwayman who spent most of his life drinking and eyeing travelers while planning his next heist. Turpin’s ghost is seen and heard on a horse surrounding The Spaniards Inn. Not much is known about the ghost lady in white. Maybe she was one of Turpin’s victims or the lady in the love triangle over whom Juan lost his life. What is known however is that she likes to frequent the garden, and some drinkers report feeling a spooky hand tugging at their clothes.

During six-hundred years of its operation, The Clink prison was known as the most notorious prison which was synonymous with extreme suffering in medieval England.

What went on at the Clink left such a dreadful mark that its name became a slang word for prisons worldwide. Those who ran the Clink are said to have been merciless, sadistic and sociopathic men meting cruel sentences and punishments against inmates on the orders of the church.

The punishments included inhumane beatings, torture, starvation, and solitary confinement. The poor prisoners didn’t get fed much, so some of them would catch mice, imprison them, and then feed them up before eating them.

The restless spirits of inmates who lost their lives still wander the prison. Their suffering can be felt everywhere around this historic site. Visitors have long reported poltergeist activity particularly phantom guards and prisoners in chains and spooky sounds of footsteps and slamming doors.