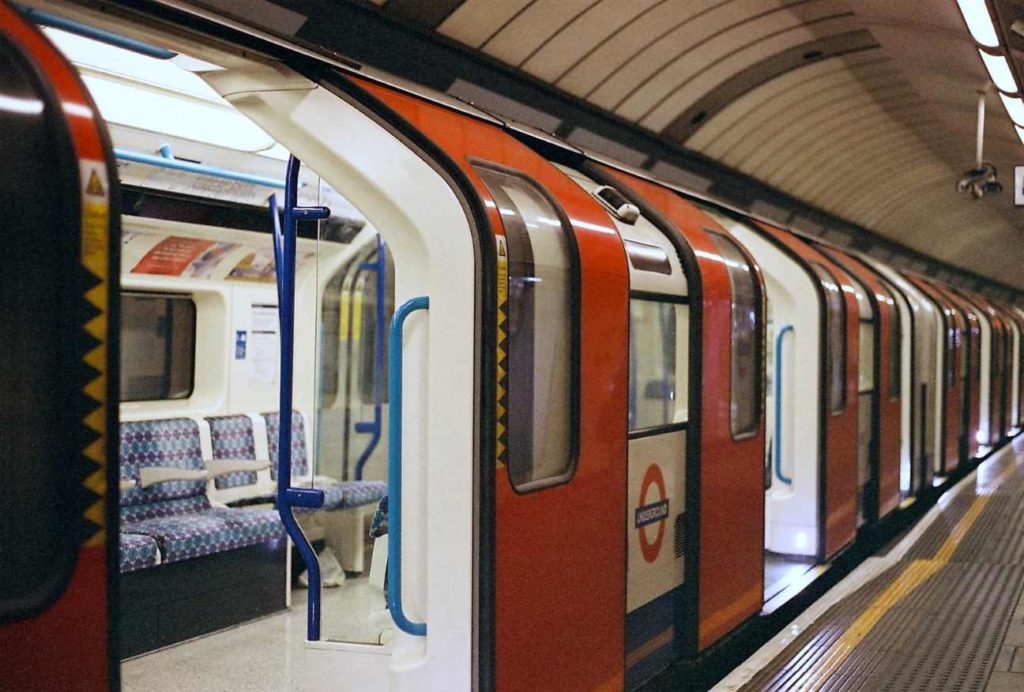 Transport for London (TfL) has released a new Walking Tube map showing the number of steps between stations.

The new map aims at trying to get more Londoners off the Underground and out walking for a healthier and greener London.

Many Londoners don’t realise that a lot of stations in central London are within less than a thousand steps and this map addresses that problem.

It will not just ease the pressure on underground services, but will also encourage Londoners to become fitter whilst providing the much needed boost for local businesses.

The map shows, for example, Leicester Square and Covent Garden to be just 400 steps apart, whilst a stroll from Kings Cross to Euston needs just 1200 paces.

Our new walking steps #TubeMap shows you how many steps between stations. Download it here https://t.co/JwSEcoo0fa pic.twitter.com/Jf9SDQonV0

You can find the map here to walk and roll.

Take a look at London’s parks and green spaces on London Directory for a peaceful stroll in London.